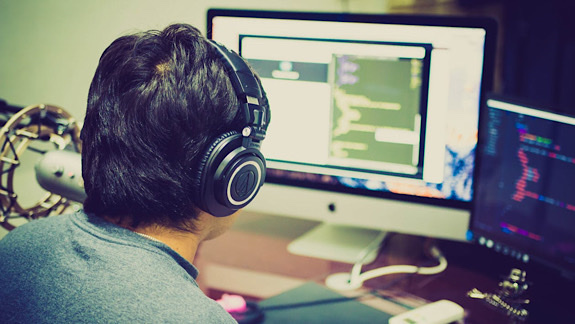 The in-law relationships you have can often be hard to manage. There can be a sense of awkwardness about it all, particularly if they’re not quite as friendly and open as some of your past relationship’s parents. However, if they are now your in-laws, you are legally family, and so it’s important to develop and nurture at least some kind of relationship with them, especially if this is important to your partner.

Sometimes, it can feel harder to do. This is especially the case when it comes to bonding with a brother-in-law. It’s not uncommon for men who are not acquainted to feel a little apprehensive in one another’s company unless someone offers the first polite move, and this onus is on you. Of course, the other issue might be an age difference. It could be that your partner’s brother is ten years your senior or junior, or even more, and that can lead to an age divide.

But should that stop you? No! There’s no reason why people of different families and ages can’t get along, if that was the case, the world would be a much worse place than it is now. So, let us consider what advice could help you to this end:

Inviting your brother in law to an event can be a great way to bond. If you don’t want to be too on the nose about it, you might suggest that because you have a spare ticket to an event, and your spouse doesn’t want to come with you, might they like to attend? It could be something simple. For example, you might know they like hockey. Bringing them with you could be a great option. You could use your knowledge accumulated after asking ‘what is price per head?’ to converse with them about the team knowledge you have learned, or you could commit to some research beforehand. Perhaps the UFC is in town, and you both want to go to that. Sometimes, simply heading to a sports bar together, or going to see that movie that you are both interested in could be worthwhile. It needn’t be complicated. But when next to each other, this could be worthwhile.

You’d be surprised just how easily you can bond with someone when playing video games with them. Don’t play competitive games, or team based games online. It might not be that you have the best skills in Fortnite or Rainbow Six: Siege, and if you want to bond with them, stepping into their territory and ‘letting the team down’ can actually cause the relationship to become tense. Instead, opt for co-op games that are based in a story, or where you are fighting against computer-AI opponents. Games such as Borderlands offer this potential, and are worth considering ahead of time.

It might be that their birthday is coming up. So why not ask your partner or their parent if you can help them plan the event, in order to potentially bond with your brother-in-law? They’ll likely be grateful to know you had a hand in the surprise. It’s through goodwill that friendships can blossom.

With this advice, we hope you can bond with your brother in law in a wholesome capacity.