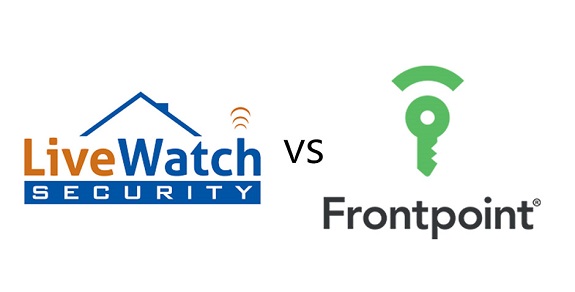 Every day something new is coming out. It gets quite hard to keep up with all the new releases and the majority of new technology goes straight over our heads. Here are some new and existing technologies you can use to make your life easier and more enjoyable.

You’ve probably heard this mentioned in the same breath as gaming. It’s going to revolutionise gaming, for sure, but it can improve day to day life in other ways too. With VR technology you can now travel to your heart’s content to great places in the world and view some of nature’s most wonderful creations, the aurora borealis for example, all from the comfort of your living room. Flickr VR is running the project, and it looks like a great way to just sit back and relax.

We all want beautiful and secure homes where our family can remain safe. But these days it costs a lot of money to get premium alarm software installed throughout your home. However, now there are some great firms who sell self installing software that can rival some of the best. There are various self setup security systems, but two industry leaders spring to mind, here you can find out who is better – Frontpoint or Livewatch security.

Messaging Apps Are Getting Much Better

Imagine being able to text a messaging assistant and ask them to book a restaurant, or to buy something for someone. Google is reportedly readying such an app. Messaging software will also evolve to include more features. Just like China’s popular messaging apps, you’ll be able to pay your friends or bills, book appointments, play games, translate messages and more. Messaging is getting way smarter, and you’ll be able to do much more with them than ever before.

It’s almost something spoken of in hushed whispers, buts its ever edging closer to reality. Stores like Starbucks are already incorporating wireless charging into its tables, so you just have to place your phone on a mat whilst sipping your coffee and it’ll gradually top up on charge. IKEA have began incorporating it into their furniture and car manufacturers Audi and Toyota will soon have it in their cars, allowing you to charge up as you drive without the awkwardness of additional wires.

It’s already widely used with virtual assistants like Siri and Cortana, but it will soon be used in other areas of your home, voice recognition will operate your TV and other household electronics like never before. It’s also going to be more widely incorporated into toys, allowing children to ask questions and interact with it.

Many people love to drive, but some of them are likely tired of it, especially of driving the same old route again and again. Soon they’ll be able to kick back and relax inside their cars whilst heading to their destination.  Of course, with all the groundwork involved, you might need to take the wheel on a couple of uncovered routes. On top of that, a lot of effort is still required to get things into gear, including licensing, rules and regulations, but it’s coming, and will be attainable sooner rather than later.