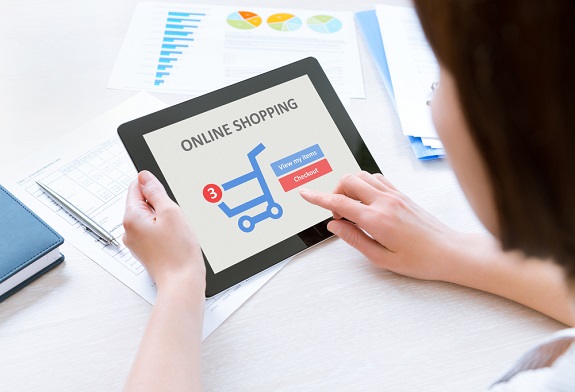 A record number of American adults (57 percent) shopped online or planned to shop online over Black Friday Week (Monday before Thanksgiving through Cyber Monday) – with the number of mobile (smartphone and tablet) shoppers quickly approaching the number of those who use a desktop or laptop, according to data released today by the Consumer Technology Association (CTA)™. The 2016 Post Black Friday Survey also finds it was a record year for tech with 61.7 million American adults (25 percent), an increase over last year, that have bought or plan to buy tech products over the course of the holiday shopping week – and most will still do so in brick-and-mortar stores.

Online and Mobile Shopping Surge
Overall, more people than ever – 135.9 million American adults (an increase of 6 percent over last year) – shopped or plan to shop over the entire 2016 Black Friday Week.

Of those 135.9 million U.S. adults, 76 percent shopped in physical stores and 57 percent shopped online. Additionally, of those that shopped online, 43 percent did so via desktop or laptop, and 35 percent used a mobile device (such as a smartphone or tablet) – an increase of seven percentage points and quickly approaching the number of desktop and laptop shoppers.

Consistent with CTA’s Pre-Black Friday predictions ( 2016 Pre Black Friday Survey), among the 61.7 million American adults who bought or plan to buy tech over the 2016 Black Friday Week, the top 10 tech purchases are:

“While perennial Black Friday tech strongholds such as televisions, videogame consoles and laptops dominated shoppers’ baskets, it was also a breakout year for emerging tech,” said DuBravac. “These nascent devices, including digital assistant devices, virtual reality and drones, landed on the front page of retailer’s Black Friday ads – and shopper’s baskets – for the first time this year.”

According to CTA’s overall holiday season outlook, total tech spending during the entire holiday shopping season will increase 3.1 percent to reach a record $36.05 billion in 2016. CTA estimates total online holiday sales will grow by 16.4 percent to $84.2 billion, while online sales through mobile devices will grow by 45.2 percent to $20.1 billion.

Cyber Monday and Looking Ahead
The shopping week isn’t over yet – 49.4 million U.S. adults (20 percent) plan to shop on Cyber Monday, a record high for the shopping day.

More Americans than last year say they’ll be completely done (14 percent) or mostly finished (42 percent) with their holiday shopping at the close of the week. On the other hand, seven percent of Americans say they have not started shopping, 15 percent have barely started and 22 percent say they still have a lot more holiday shopping left.