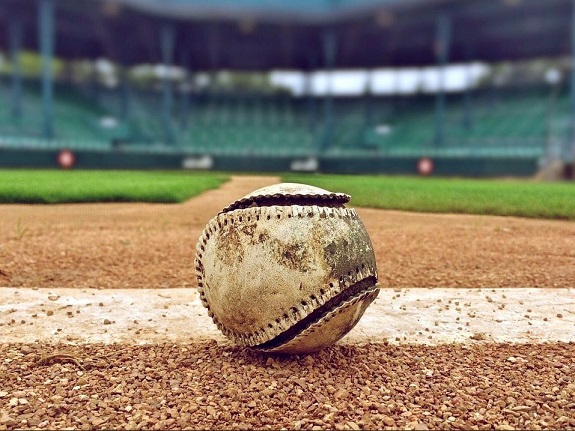 Baseball is one of the most popular team sports on the planet. It’s a quintessentially American sport, but it is popular in other parts of the world as well. For newcomers to the game, it can be a bit confusing. That’s the case whenever you are introduced to a sport for the first time. This beginner’s guide will tell you the basics, so read on now.

Major League Baseball: The biggest and most widely attended league in the world of baseball is Major League Baseball. This is the top American league, and it’s where the very best players ply their trade. There are three divisions: East, Central and West. In the end, the main aim of every team is to win the World Series. This is the ultimate goal and the biggest thing that a team can win.

How the Game Works: There are nine innings in a game of baseball, and each inning has two halves. Each time will have nine players, and they will take turns to bat and field. Once a team has suffered three outs, their bat ends. To score runs, the batters simply have to hit the ball as far as possible without getting caught out. If they reach the home base without being caught out, they score a home run. The team that has the most runs after nine innings is the one that wins.

The Fans: Sitting in the bleachers, you will find the fans. And, as we all know, all sports rely on their fans. Baseball fans can be as passionate as the fans of any other sport in the world. Many baseball fans are known for their obsessive devotion to their teams. And statistics play a big part in baseball fan culture. Tracking performances and seeing how different players and teams are doing is something fans love.

Key Positions: As mentioned above, there are nine positions on the baseball field. The pitcher is responsible for throwing the ball to the batter. The catcher stands behind the batter. Then there is a first baseman, second baseman and third baseman. As you would expect, they stand on the bases. There are then three fielders, one on the right, one on the left, and one in the centre. Finally, the shortstop is a defensive position between the second and third base.

If you want to learn more, the best thing you can do is watch the sport. Watch ball games on TV and attend them in person if you can. That’s the very best way to develop an intimate understanding of the sport.