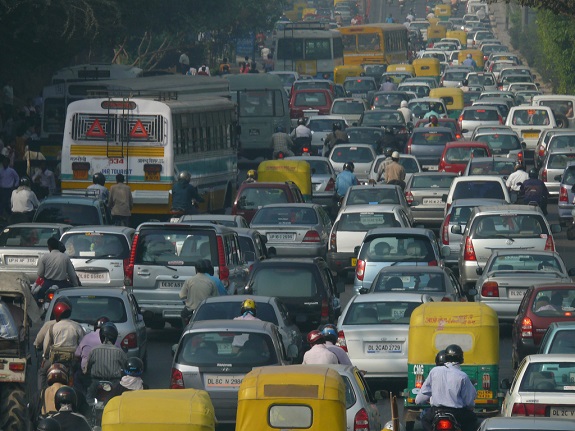 The term permissionless innovation has been doing the rounds recently. It’s a concept loved by Silicon Valley-types who want to make the world better without having to ask first. It’s also something that appears to work.

Take the software industry, for instance. Nine years ago, humanity didn’t have the technology to drive cars around busy public roads without human assistance. Then, suddenly, researchers from Google and Carnegie made a breakthrough. They developed new, intelligent software that did the job, and the rest, as they say, is history.

But what was the secret sauce here for all this success? Was it masses of government regulation? No. Was it the result of oversight from road traffic organizations? No. Was it highway safety groups pushing ever greater road safety? No, not at all. What drove the success of driverless technology was the same thing that drove the success of the iPhone. Permissionless innovation. Researchers sat down one day and decided they were going to do for driving what they had done for Google Maps and YouTube. They just got on and did it, and the results were fantastic.

Today, more than ever, we need innovation in the car sector. Just look at the problems that cars create for our society. Cars are still belching out tons of CO2 and pollution every year and ruining the health of millions of people. Thousands more get injured on the roads and need a car accident attorney to put things right. And personal vehicles cost a fortune to run, sucking up massive amounts of disposable income.

The good news is that we’re already seeing firms innovating to reduce problems in all these areas. But they’re under attack from those who hate innovation without permission. The best example of this is Uber, a company that’s looking to solve the problem of costly personal car ownership. Uber doesn’t see cars as something people own. It sees cars as a service, transporting people to where they want to go. Uber’s endgame is for cars to be a lot like trains. Nobody buys a train. Instead, they pay per journey, reducing the cost dramatically.

However, there are forces that don’t want Uber to continue innovating. In France, for instance, Uber is facing an outright ban. And in other countries where the taxi lobby has a loud voice, it’s facing sanctions. Yes, we could see the end of universal car ownership over the next ten years. But it’ll only happen if companies are allowed to innovate.

There’s also the problem of pollution. Manufacturers like Tesla and Mercedes are developing their own clean, battery technologies. And, if implemented, they could help solve the terrible pollution crises that affect the health of million in our inner cities. But they too are facing resistance from embedded special interests. Gas car makers, for instance, are trying to block Tesla from selling cars in its own garages. And they’ve succeeded in many states, meaning forecourts can push rival brands’ cars.

The bottom line is that the car industry can solve its major problems. But it needs to be free to be able to do so. Cars are so central to our lives; everybody benefits when they get better.