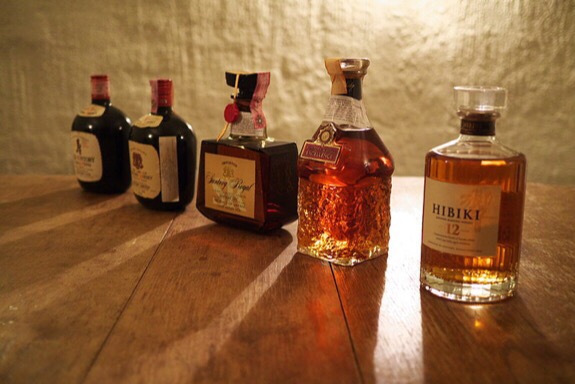 If you want to be the coolest kid in town, you’ve got to throw an awesome house party. Yes, I’m aware I just made that sound like we’re still at high school. But hey, parties never get old, right?

If you want to throw a party that will impress your friends, here are the four things you should definitely remember.

Make some space! – I’ve been to too many house parties where no-one bothered to do a bit of furniture shuffling before the guests arrived. This just restricts movement. And you’re going to need room to move if you’re inviting a bunch of people into your house! Otherwise, people are just going to feel cramped and get really hot. And if you want dancing, then you’re going to need room to do it! If all those reasons haven’t convinced you, then consider it a measure to protect your belongings from getting damaged. Make some space by rearranging the furniture or moving other bulky items to other rooms.

Snacks – What, you’re going to invite guests to a party and not offer them some food? I’m not saying you have to treat them to a banquet. But let’s face it: parties can last for a long time. And after a few hours, people do start to get hungry. Of course, it’s not just their growling stomachs you should worry about. Drinking when your stomach is empty is never a good idea. Give them some food and they’ll be a lot more “sensible” throughout the evening. (It may also mean you can all party for longer.) If you can’t be bothered to set up loads of snacks, then consider getting a bunch of people to pitch in for a big pizza delivery.

Damn fine booze – Sure, you could just slam “BYOB” on the invitation and be done with it. In fact, I’m fairly sure than most house parties only occur because the host couldn’t be bothered to go to the store to buy their own booze. Still, BYOB makes a lot of financial sense, especially if it’s going to be a big party. But why not treat your guests to some really fine booze? Alongside the stuff they brought from home, you can impress them with some really luxurious stuff. If you’re not much of an alcohol aficionado, then check out some review websites. This review of Kikori Whiskey, for example, might come in handy to you!

A wide selection of tunes – Does anyone remember partying before the mid-2000s? If you wanted to have some music in the background, you were basically limited to the host’s CD collection. And if your host only had a weird collection of Rod Stewart CDs, then you weren’t exactly going to have the Greatest Party of All Time. But now it’s all different. If you’ve got the right entertainment system, then all people have to do is plug in a phone or MP3 player and boom! You’ve got access to a near-infinite array of tunes. With streaming services like Tidal around, you’re spoiled for choice when it comes to music.