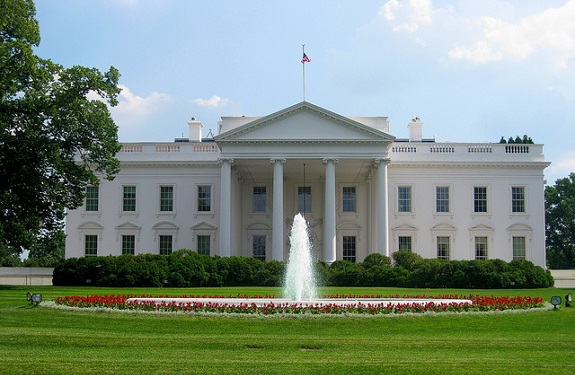 As gentlemen, we need to be well-rounded, well-informed and savvy on all areas of popular culture. Most guys are good with sports, games and movies, but one area where we usually all fall down is politics!

And I get it, I really do. It’s not exactly the most awe-inspiring of subjects. That being said, it directly influences the way you live and the way your family lives. So why would you neglect it?

Perhaps it’s due to a lack of understanding, and that’s where this post comes in. If you’re a guy who’s struggling to wrap his head around some political jargon and terms, look no further. With a presidential election looming, there’s never been a better time to brush up on your politics!

The difference between Republicans and Democrats

It might surprise you to know that a lot of people are ignorant to the differences. Guys, if this is you, fear not. You’re not alone. This is basic stuff though, so here’s what you need to know.

The Republican party was established in 1854. They advocate lower taxation, and dominate the southern and central states. The Democratic party was created sometime in the 1830s. They typically dominate the east and west coasts. That means some states that are left untouched – ‘swing states’ – ultimately decide elections.

The best way to stay informed is online

And if there’s one thing guys are good with, it’s tech and the internet. If politics really aren’t your jam but you want to stay up-to-date, you can do so with a good old Google search or app. These sources get the latest information before anywhere else, so they’re vital.

The 2016 presidential election is approaching finality, and that means information is everywhere. Hop on your smartphone and download a tracker app, which can send updates straight to your phone. No longer will you have to trawl through magazines and papers to get the information you seek!

The great thing about this? It’s new. At the last election, smartphones and apps weren’t nearly as prevalent as they are now. In 2016, you can integrate every aspect of your life into one handy device. Politics are no different! It doesn’t have to be a chore for us guys, and this is one way to make it easy.

America splits its political power among three different sources. There’s the judiciary, the legislature and the executive. Or, the Supreme Court, Congress and President, respectively. The Supreme Court is made up of people picked by the President and approved by the Senate. Their job is to determine the viability of new laws.

What’s with the donkey’s and elephants?

I’m sure you’ve seen many a political meme featuring these creatures. It’s really not that hard to understand, either. Basically, the Democrats are the donkeys and the Republicans are the elephants. It’s meant purely as a satirical jab, used in newspapers and viral images.

And that, in short, is your mini-guide to all things politics! Is there anything basic that I missed? Leave a comment down below!