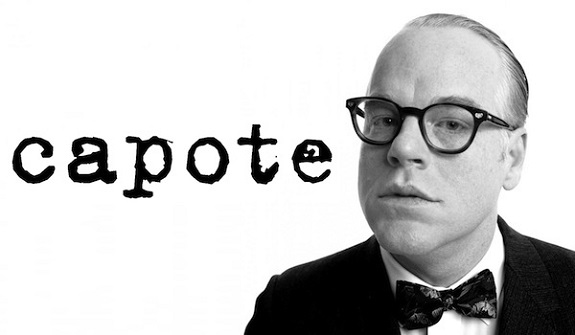 Fair at best. I’m being extremely generous by saying this movie was fair at best because this movie was like the cinematic equivalent of Ambien. There are parts of the movie that are very difficult to keep yourself awake. Outside of the actual confession, the movie is a complete snooze fest. I’m not a huge Phillip Seymour Hoffman fan.

I though the guy was a good actor and he made me laugh when he coined the phrase “sharted” in Along Came Polly, but outside of that he was not a guy that I would really go out of my way to see. He won the Oscar for best actor for this role and I really had no desire to see this till he took his own life. I’m also sick and tired of people calling his death a tragedy. The guy had 50 bags of smack in his apartment and a needle hanging out of his arm. Sad situation for his family and friends….yes, but by no means a tragedy. The guy took his own life like so many before him that dealt with addiction and unfortunately that will be his legacy. To coin A Bronx Tale….wasted talent. As for the movie I thought it was so slow and boring. I really don’t get how this movie won any awards. PSH’s accent is like chalk on a chalk board for me. It’s so annoying.  If you want to go back and see some of his better movies go see the Big Lebowski, or Boogie Nights. At least there are a bunch of laughs there. I would rather have work done on my teeth than have to watch this one again.